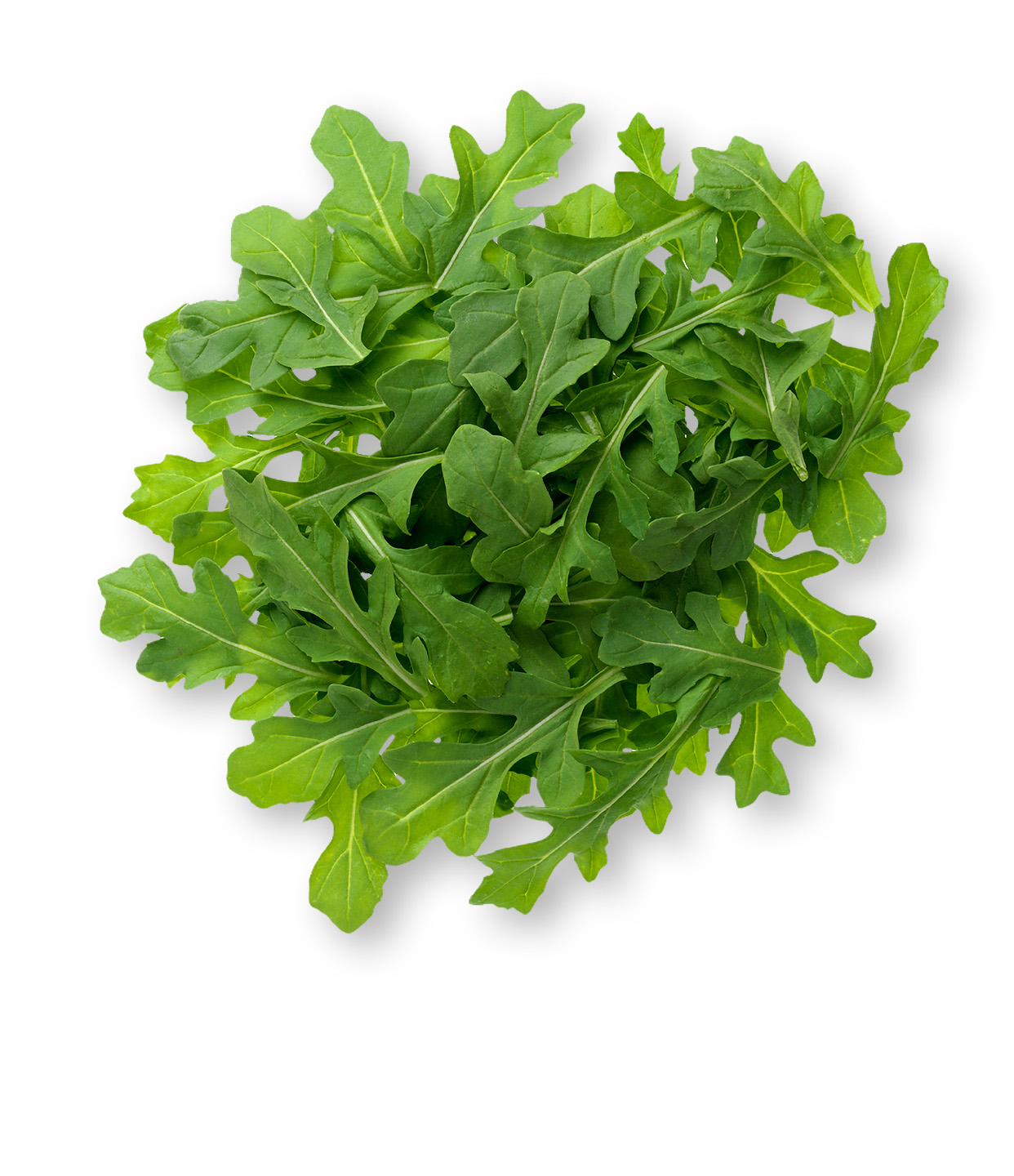 Arugula has become a popular salad green, but it’s not really a lettuce. Arugula is actually part of the brassica family and is closely related to mustard. Other names for arugula include “rocket” (common in England, Australia and New Zealand) or ‘rucola’ in Italy. Its taste is peppery and a little nutty. Lovers of arugula are fanatics about it and will eat it with everything from salad to pizza. 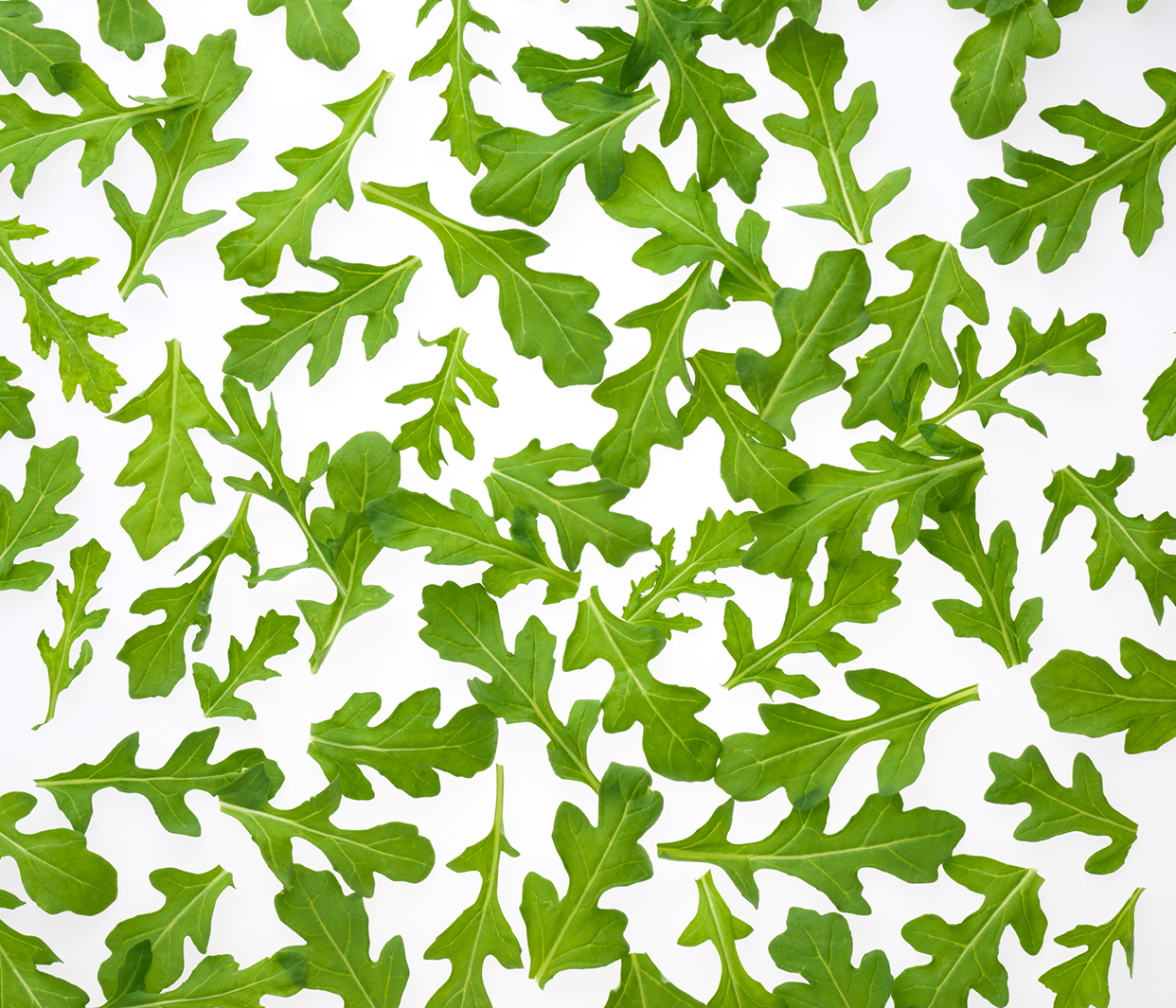 Although increasing in popularity, arugula is grown on relatively few acres in the California/Arizona lettuce growing regions. This crop normally takes anywhere from 35 to 50 days from time of planting to full maturity. It can be hand-picked or harvested mechanically and may be mowed and regrown as many as three times during its growing season.

Arugula is delicious either alone or mixed with other leafy greens in a salad and pairs well with citrus-flavored dressings.

It can also be added to pizza after cooking as a fresh, peppery topping.

Did You Know? How Salad Came to Be

Food historians tell us salads were enjoyed by ancient Romans and Greeks and were generally defined as mixed greens with dressing. The word ‘salad’ is derived from the Latin word ‘sal’ (salt), which yielded the word ‘salata’ or salted things.

It was common for ancient Greeks and Romans to eat a selection of raw vegetables in their salads, but they always used a dressing of some sort. So, while you might think the key ingredient in salad was lettuce — the reason for its name is the dressing traditionally made from brine, or salty oil and vinegar.

Of course, today salads can be made of almost anything and dressings can be salty, sweet, spicy or tangy.

The pratice of enjoying salad as a first course first grew from the belief among Old World medical practitioners that raw vegetables easily slipped through the digestive system and did not create obstructions for the food that followed. Although many people were adamant the vinegar in the dressing ruined the taste of wine and, therefore should be eaten last.

The debate rages on as most Americans consume salad as a first course, while Europeans prefer to eat salad after the main course.

There is certainly something to the fact that eating a small vegetable salad before a meal may help with weight loss by curbing hunger for higher calorie foods. In fact, research supports this concept. In general, most dietitians agree it doesn’t matter when you eat a salad as long as it contains some kind of nutritious leafy green. In fact, why not make it the whole meal?