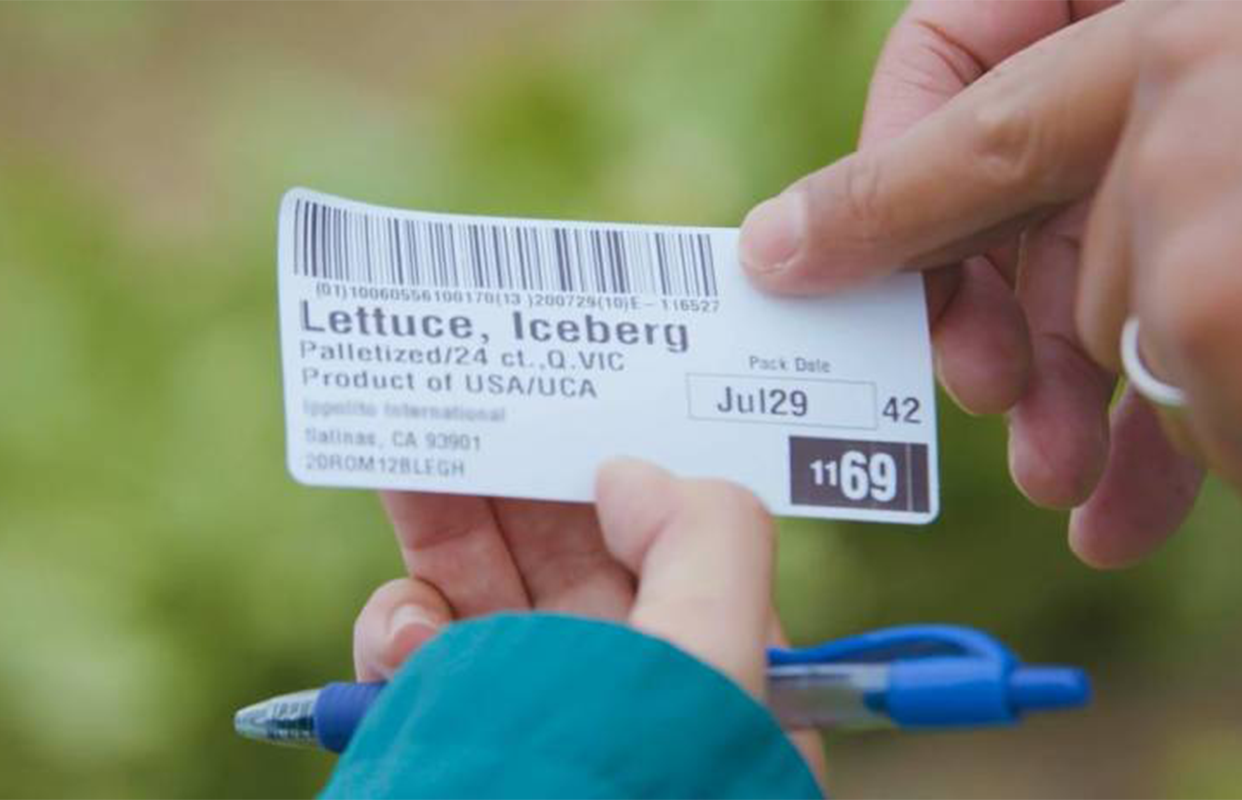 Tracing the Source of an Outbreak is Tough

In August 2022, fast food chain Wendy’s was at the center of something none of us wants to experience —  an outbreak of e. Coli. You may have heard about this in the media, but the coverage of this event actually came and went pretty quickly. Why? Because of something we call ‘traceback.”

When an outbreak occurs with any food, government regulators step in to begin the work of determining the source of illnesses. This process involves interviewing ill people and asking them to remember what they may have eaten in the past several weeks. 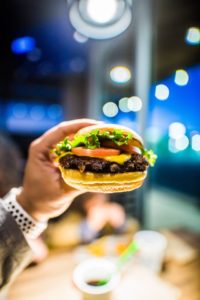 These investigations are not easy and it can take quite a while before patterns start to emerge that provide clues on what sick people ate and where they purchased it.  More often than not, the trail isn’t clear and a source is never identified. In fact, by the closing of this investigation, government investigators were not able to verify the specific food that made people ill. What we do know is that investigators collected detailed food histories from 82 ill people in this outbreak and 68 of those reported eating at a Wendy’s restaurant the week before they became ill.  Of those 68 people, 46 remembered eating a sandwich or hamburger with lettuce as a condiment at Wendy’s restaurants in seven different states.

The bright spot in this outbreak is that Wendy’s has an excellent system for tracing back where and when they purchase the ingredients served at their restaurants. Fortunately, lettuce and leafy greens farmers in California and Arizona also have traceback programs in place that allow them pinpoint exactly where the lettuce they ship to customers like Wendy’s was grown.

These ‘traceback’ systems are important because they work to help prevent more people from getting sick.

You should know that lettuce farmers in California and Arizona ship approximately 130 million servings of leafy greens every day to stores and restaurants throughout the U.S. and Canada. This makes it a very large undertaking to trace and recall products when there is a need.

That’s why lettuce farmers who are members of the Leafy Greens Marketing Agreement (LGMA) are required to have traceback systems in place. Under the LGMA food safety program, farmers must keep track of the exact field where all the lettuce they ship was grown and then be able to trace it to the first customer who receives it.

In a 2020 survey, LGMA members reported they are able to track product from the farm to the first customer in less than 2 hours. This is a critically important step in the supply chain. But it’s a complex one because the U.S. produce industry involves many farmers, harvest companies, processors, marketers, wholesalers, brokers, stores and restaurants before a food like lettuce gets to your table. 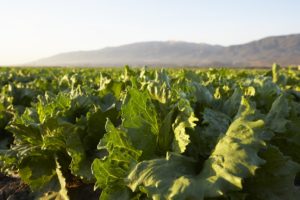 Sadly, this outbreak linked to Wendy’s resulted in 109 people who became ill. And although the farm where Wendy’s purchased lettuce for the sandwiches eaten by sick people was quickly identified and inspected, the U.S. Food and Drug Administration was not able to confirm that lettuce was the cause of the outbreak. This is partly because the Wendy’s meals eaten by sick people had similar ingredients. Additionally, there was no laboratory or traceback data that could confirm romaine as the source.

This outbreak did confirm one thing – the traceback system worked. But it only works when investigators have good information about what ill people have eaten. That is often the biggest challenge. Think about it – pick a random date two or three weeks ago, then try to remember everything you ate that day and where you purchased it?  It’s tough.

Technological advances are being developed that may make this traceback process faster. Until then, farmers are doing everything they can to make sure foods they grow are safe.  And, when a food safety event happens, government, restaurants, stores and farmers have systems in place and are working together to protect the public by tracing the source as quickly as possible. 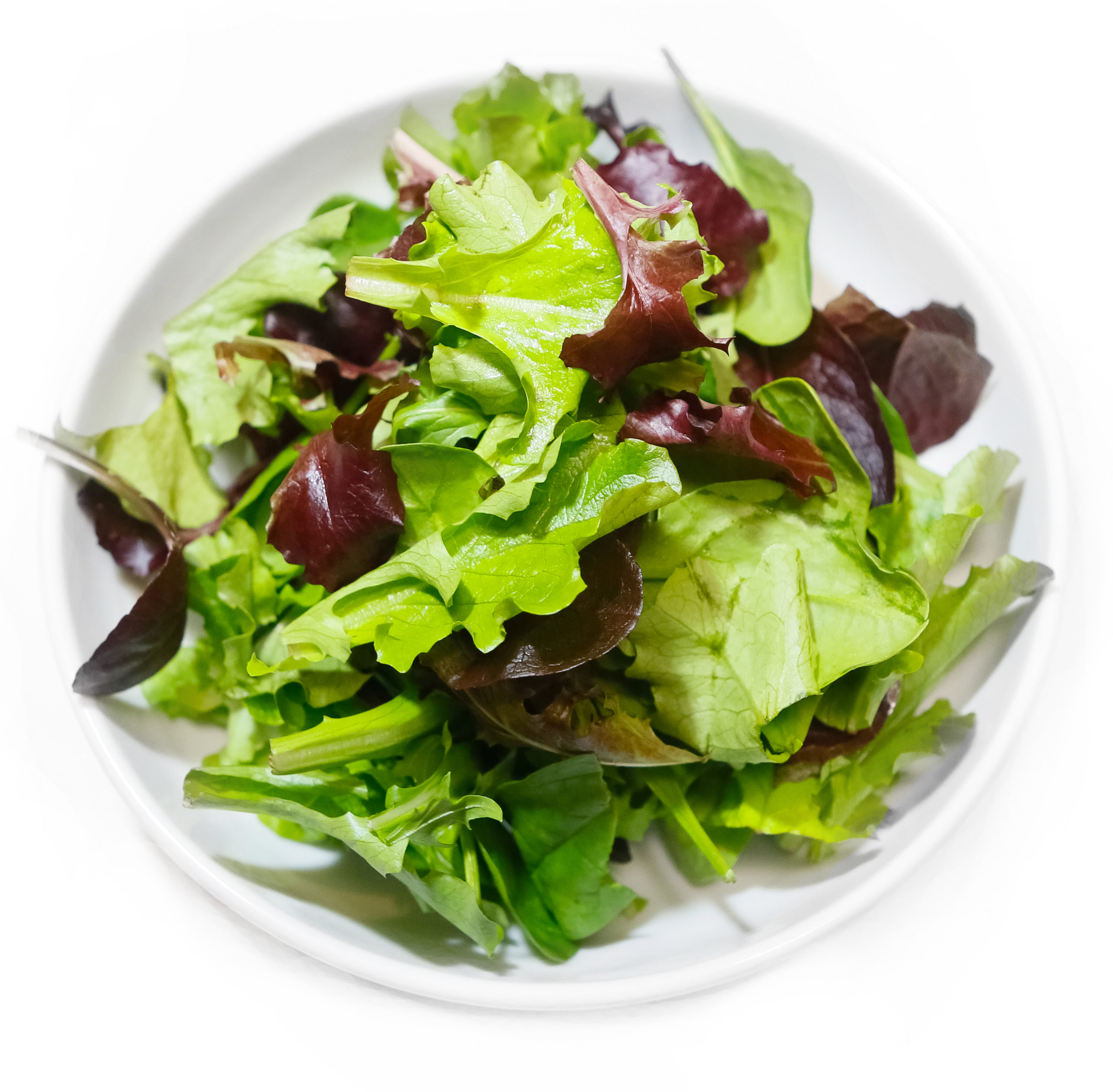 THE HISTORY OF SALADS AND WHY YOU SHOULD EAT ONE TODAY!

It’s January and that means people are giving healthy eating another shot – at least for a while.  Naturally, that … 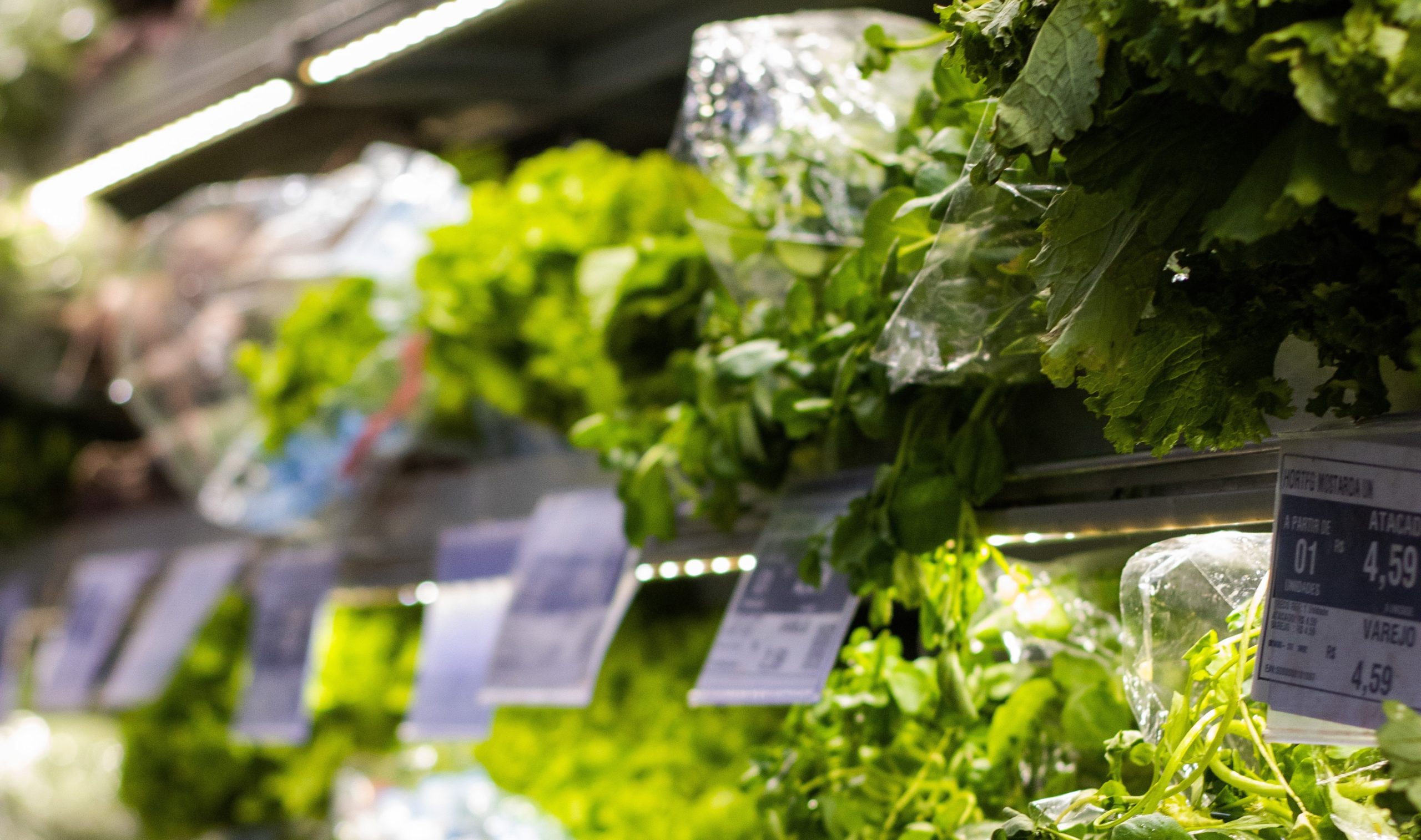 Why is my Lettuce so Expensive?

You’ve probably noticed lately that lettuce prices have been sky high! It’s even possible, you’ve been asked to pay extra … 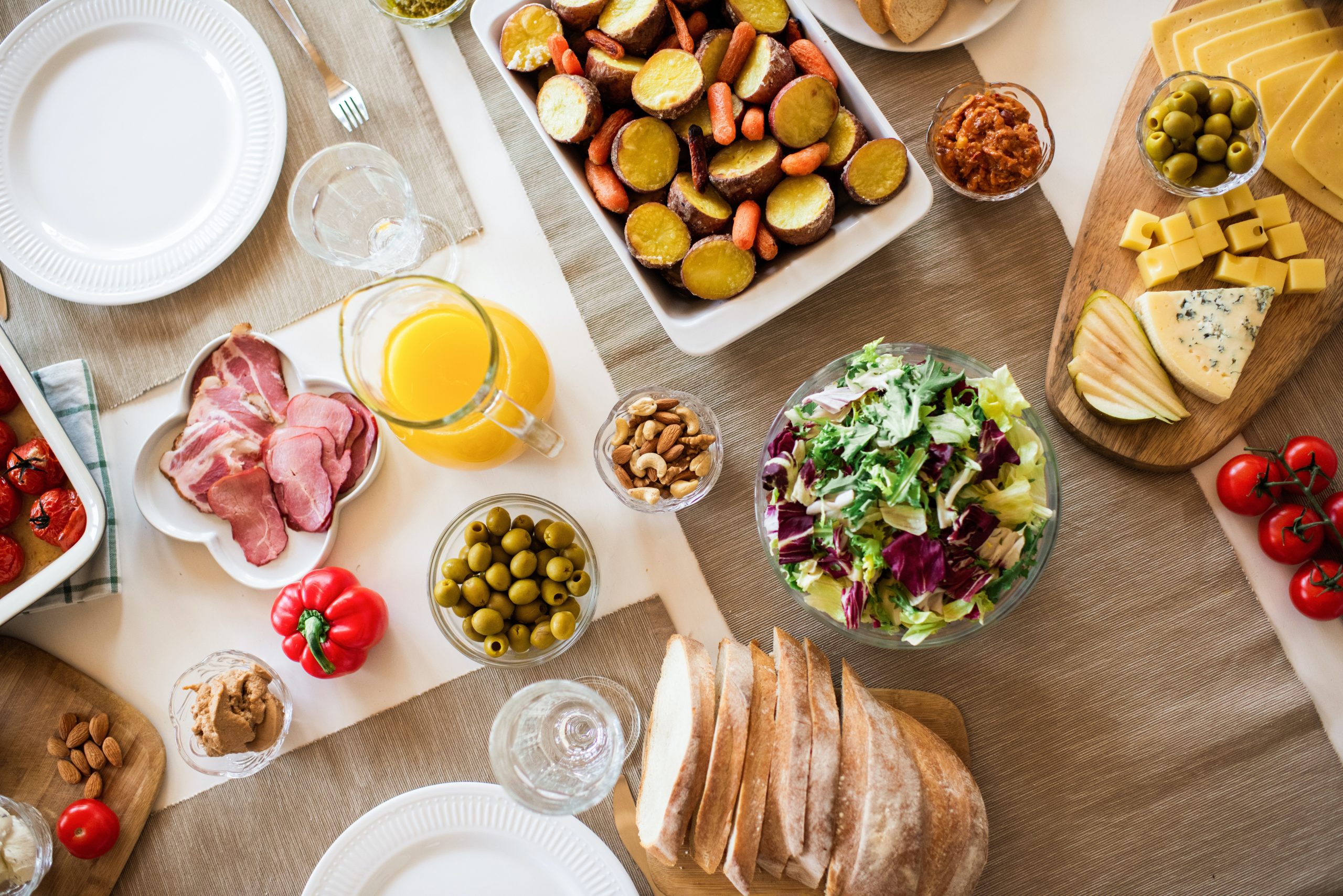 As we prepare for this year’s Thanksgiving holiday, lettuce and leafy greens farmers remember well the tremendous impacts of a …