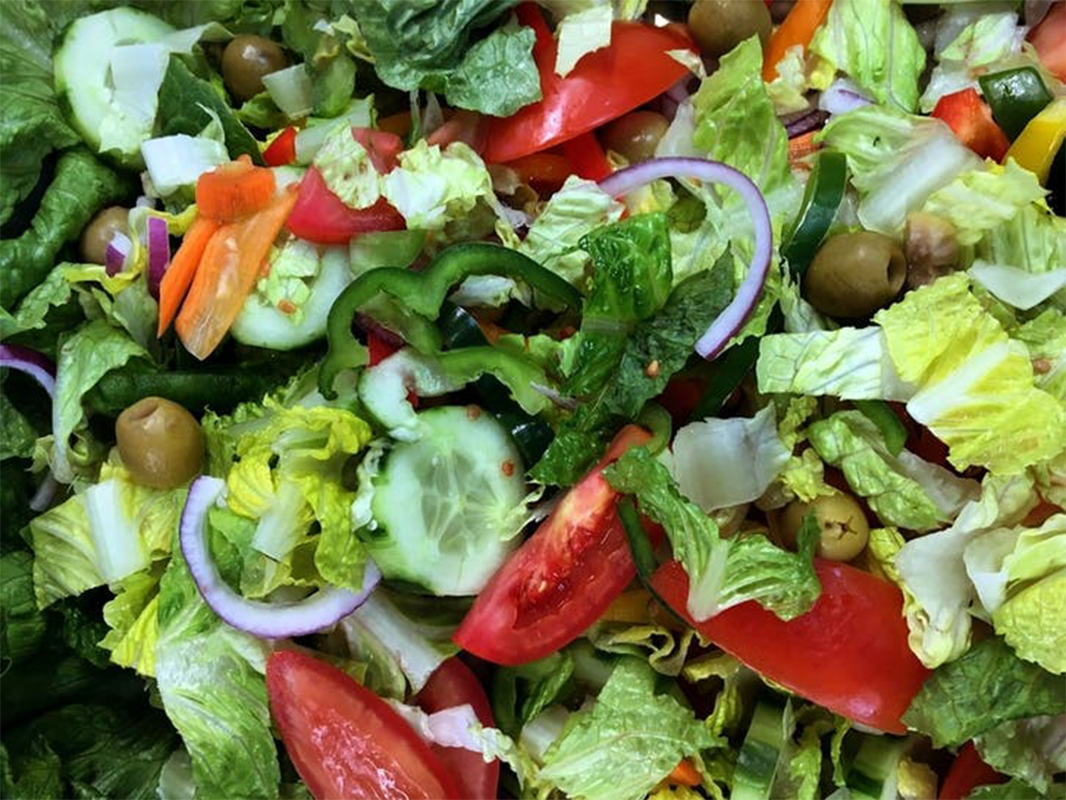 How To Build A Healthier Salad: Nutrition and Food Safety Tips From Consumer Reports

In the August 2021 issue of Consumer Reports magazine, people can learn all about how to make a healthier salad and hear from food safety experts who note the number of people getting sick from foodborne illness is actually quite small.  LettuceInfo.org is sharing with our readers this helpful information and tips on food safety, nutrition and how to control calories when preparing your next salad.

This article was written and originally published by: Rachel Meltzer Warren/Consumer Reports

Salad’s reputation as the ultimate health food is well deserved. People who eat greens and veggies on any given day take in more fiber, potassium, vitamin K, and other valuable nutrients than those who don’t, according to a recent analysis by the Department of Agriculture.

For some, though, a string of E. coli outbreaks in recent years tied to leafy greens have dimmed salad’s star. So have articles about salads being ruined by calorie- and salt-packed ingredients like bacon bits, cheese, croutons, and fatty dressings. But it would be a shame to dismiss salads from your diet.

“Eating a salad goes a long way toward helping you get the 2 to 4 cups of vegetables you should have in a day—something just 1 out of 10 Americans does,” says Amy Keating, RD, a nutritionist at Consumer Reports. “And you can build a tasty meal without relying on less nutritious toppings.”

More good news: Nutritionists actually recommend salad dressing—provided you pick the right one. “A dressing that tastes good and is good for you will encourage you to eat more veggies,” says Su-Nui Escobar, RDN, at Nova Southeastern University in Fort Lauderdale, Fla.

CR’s nutrition and food-tasting team zeroed in on ranch and raspberry vinaigrettes—two of the most popular types of dressing—and scouted the supermarket for brands. (CR members can view our salad dressing ratings.)

They found that while many salad dressings are loaded with added sugars and sodium, there are others with lower amounts to choose from.

Nor do you need to be overly concerned about calories or fat in dressings. The fat is mostly the heart-healthy unsaturated type, and a little fat helps you absorb more of the salad’s nutrients. “Greens and other vegetables offer a lot of nutrition,” Keating says, “so as long as you’re also mindful of salad add-ons and dressing portion sizes, the dressing shouldn’t weigh you down too much.”

Not too long ago, reports of leafy greens contaminated with the type of E. coli bacteria that can make you sick were common. Between 2006 and 2019, romaine lettuce and other greens were involved in at least 46 multistate E. coli outbreaks, according to the Centers for Disease Control and Prevention. One likely reason: Most commercial leafy greens grown in the U.S. come from areas where cattle—a main source of E. coli—are also raised.

But in the past two years there has been just one multistate outbreak related to leafy greens, in fall 2020. It’s unclear exactly why contamination appears to be on the decline, although the Food and Drug Administration recently said the industry has improved how it grows, harvests, and packages the greens.

Food nutrition and safety experts also say you should keep the risk in perspective. Donald Schaffner, PhD, a distinguished professor of food science at Rutgers University in New Jersey, says that “while foodborne disease outbreaks can be devastating,” the number of people getting sick from them each year is actually quite small, while the benefits of regularly consuming leafy greens are substantial.

You can also take a few safety steps yourself. Washing greens with water won’t get rid of bacteria, but a 10-minute soak in white vinegar might help. (Rinse afterward to remove the vinegar taste.) And to stay informed about outbreaks, follow @FDAfood and @USDAFoodSafety on Twitter, or sign up for email alerts from both agencies.

Elements Of A Perfect Salad

Control calories and sodium by sticking with 2 tablespoons.

Try: Periodically measure 2 tablespoons of your favorite dressing so you know what a serving looks like.

Top With Something Crunchy

Make It A Meal

Adding 3 ounces of protein, a half-cup of whole grains, or both will help you stay fuller longer.

Throw In Some Nonstarchy Veggies

They’re low-cal, nutrient-packed, filling, and flavorful. Add three or four for a total of one cup.

Add A Sweet Or Salty Extra

Fruit, olives, or cheese provides a flavor contrast. Include one or more—¼ cup for cheese or olives and up to ½ cup for fruit.

It hasn’t always been easy to find a store-bought dressing that’s both delicious and good for you. But the landscape is changing, with some brands using high-quality ingredients and limiting the added sugars and sodium that can downgrade a dressing’s nutrition profile.

But not all dressings are created equal. CR’s testers thought most of the vinaigrettes tasted good, but we are recommending only one, Annie’s Organic Lite Raspberry Vinaigrette. It had the lowest amount of sodium—55 mg in 2 tablespoons—and was among those with the least added sugars: 4 grams per serving, or a teaspoon’s worth. Others had up to 7 grams of added sugars. (The American Heart Association advises consuming no more than 25 grams of added sugars a day for women and 36 grams for men.) But some did score low on taste, in part because they didn’t have much berry flavor.

More ranch dressings earned CR’s recommendation. On the whole, they had more sodium than the vinaigrettes, ranging from 150 mg to 260 mg in 2 tablespoons. That’s more than 10 percent of the recommended daily maximum of 2,300 mg per day for adults. “Considering the small serving size, it’s a lot,” Keating says.

Still, none of the ranch versions had more than a gram of sugar, and they were surprisingly low in unhealthy saturated fat. Compared with vinaigrettes, where most of the fat comes from olive or other vegetable oils and is unsaturated, creamy dressings often contain dairy, and that can bump up their saturated fat content. But none of the ranches had more than 2.5 grams. Bolthouse Farms Classic Ranch Yogurt Dressing has less than a gram and just 45 calories, and got high marks for taste.

The ranch dressings tended to taste better than the vinaigrettes. Many had that traditional ranch combo of creamy and tangy, but some went in a more unusual but still flavorful direction—creamy but with lemony, mustardy, or nutty undertones. 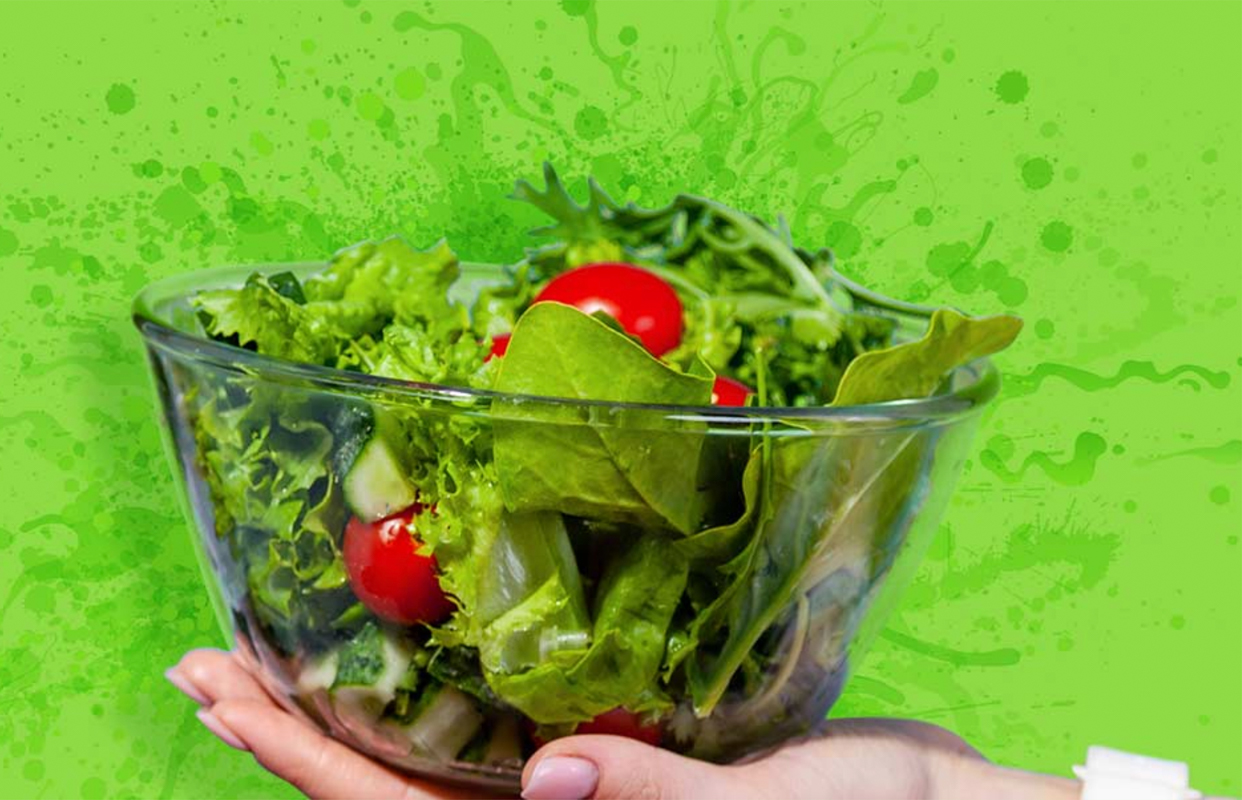 Descriptor Jessica Foust is a chef, registered dietitian and member of the Advisory Panel that oversees website content for lettuceinfo.org, … 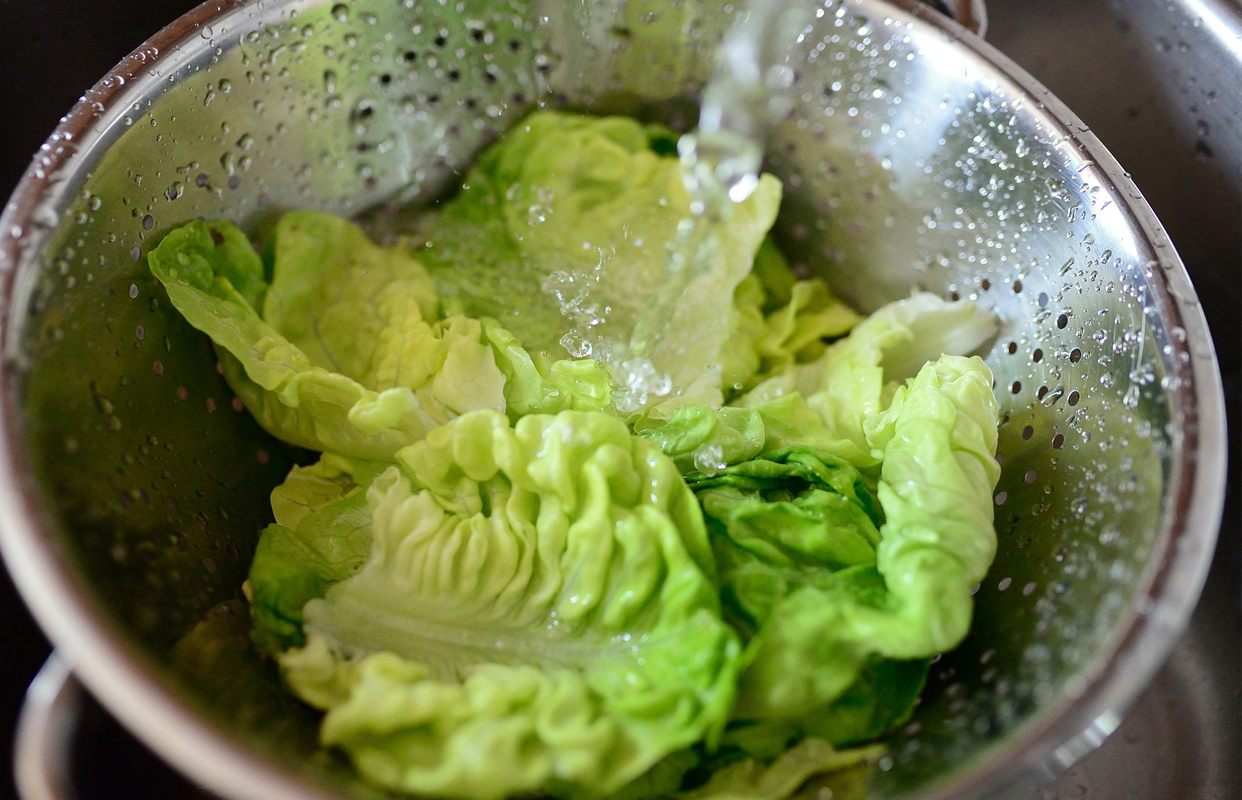 Want to learn lettuce nutrition facts, including nutritional value, benefits, and calories in lettuce? This page will help you understand … 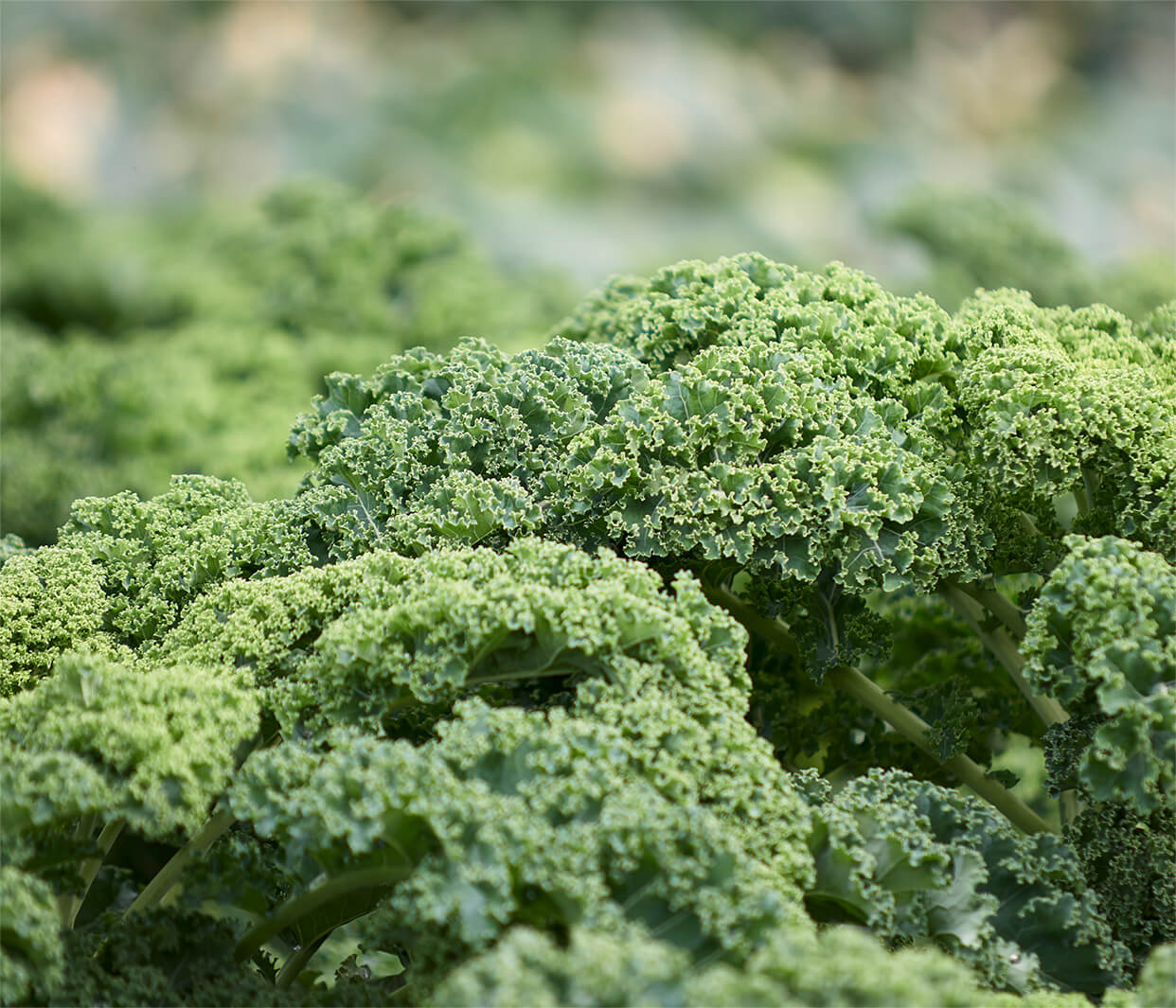 SPINACH AND KALE ARE HEALTHY AND SAFE!

When it comes to nutritional benefits, it doesn’t get much better than dark leafy greens like kale, spinach, collard and …